It is a question every international student is sure to face in at least one of their medical interviews: “Compare the NHS to your country’s healthcare system”, or in short, “How well do you actually know the NHS?” and “Extoll the virtues of NHS while maintaining a non-sycophantic tone”. While I initially considered this a tick-box question to be answered robotically, researching the NHS has led me (and undoubtedly many an international student) to be smitten by this flawed service.

A healthcare system that provides free healthcare at the point of delivery? It sounds like a utopian dream come true, especially to students like me, who come from developing countries. I’d enthuse to the admissions team how much the founding principles of the NHS meant to me, and this rote answer eventually became infused with true passion. The UK has long been a safe haven for many an aspiring international medic- not only was the healthcare system ideologically sound, the country itself was ethnically diverse and has been the top university destination to many generations of international students.

But lately, there has been a climate of fear and doubt surrounding this once automatic decision to go to the UK to further one’s studies. Brexit, coupled with a new Prime Minister whose immigration stance remains staunchly unwelcoming sends a frisson of uncertainty into well-to-do families who plan on sending their children to UK medical schools. While a UK medical degree still has impressive connotations in the developing ASEAN region, families now need to balance their children’s wellbeing and future (and for some, an eventual plan of migration) with a UK that is increasingly isolationist. Currently, Australia and the Republic of Ireland seems to be neck-and-neck as a university destination, as well as a viable alternative in procuring a medical degree.

While universities’ international intake will not experience an immediate decline, as an aspiring medic, it would be worth your while to note whether UK medical schools are still the end-all to your medical ambitions. I, for one, will be glad to join the new cohort of medics this September but I cannot help but be plagued with doubts as to the future. 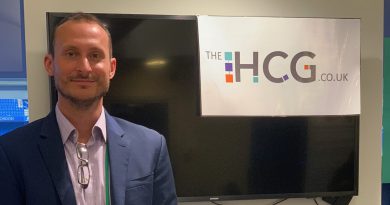 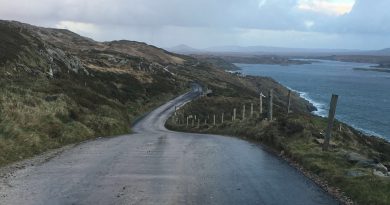 Sustainable healthcare – how can it be achieved?