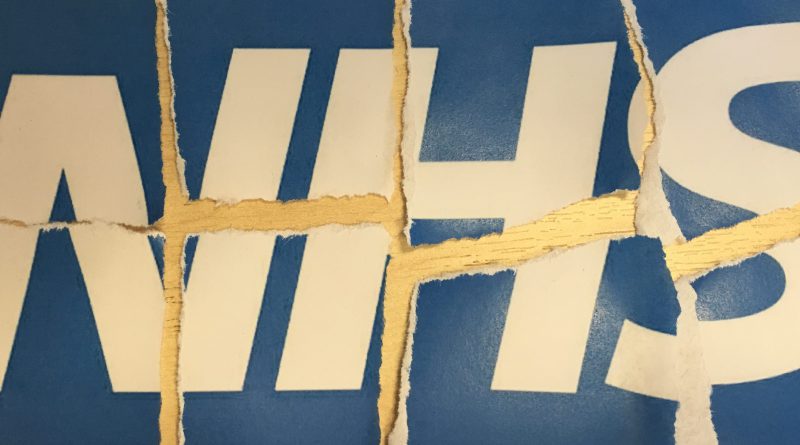 Why did you want to become a doctor?

I haven’t been asked that question in over six years, well before the start of medical school.  Now, having come to the end of it, having graduated days ago, I am the one asking the question, and I’m asking it to my reflection.  The man before me looks older and more hopeless than anyone in their mid twenties should.

I wanted meaning.  I want it still.  But I found little happiness on the day of my graduation.  There was no sense of achievement, no sense of a better life to come.  It gets harder from here, and we are confronted by more of the demons we first glimpsed in medical school: ePortfolios, eLearning platforms, box tick medicine, endless paperwork, statutory and mandatory training.  The list is interminable.  I refuse to let it bring me down, and the only emotion left is that of fury.  Fury that doctors should spend so much of their free time doing these futile, pointless, irrelevant tasks and have nothing meaningful to show at the end of it.  Why is it like this?  How did things become so bad?  Do I still want to be a doctor?

The contract issues of the last 12 months were cold knives to the heart, but I maintain that the threat of imposition was the last straw rather than the first fired shot.  Medicine has had its problems for decades, and we have finally been pushed over the tipping point.  The junior doctors made their emotions painfully clear, and it shocked us, the students, and we saw how much resentment lay under the surface.  I could feel the fear, I could feel the anger, and the resolve was so hard it was almost tangible.  But beneath all of these loud, crystal clear feelings was something else, something more subtle but more powerful than all the others.  It was the feeling of a wasted life. If things got so bad that they could no longer remain in medicine, all the years they had given it already would have been for nothing.

Senior doctors are feeling the same.  The consultant father of a friend retired just recently, in his mid fifties, because he could no longer find meaning in his work.  And I saw a senior registrar breakdown in the ED one day not so long ago, unable to continue with this line of work.  The other doctors listening in, gave embarrassed smiles, but it did not reach their eyes.  This is the reason the rota gaps are getting worse.  This is not simply disillusionment, not simply low morale.  This is something far more dangerous, and our crumbling healthcare surface is going out with a whimper not a bang.

And how do the students feel about this?  Angry, for sure, scared too, and that sense of wasted life is growing ever more acute.  Seeing the world of medicine properly for the first time, with all the undercurrents now visible, is making us question the decision we made all those years ago.  The old excitement is gone.  We used to ask each other, ‘medicine or surgery?’ but now we ask, ‘will you stay or leave?’  Staying means continuing to be a doctor, but in most cases having left the country.  Leaving means quitting as a doctor, but staying in the country.  The reasons for being a doctor are dwindling fast.

And me?  Well, to stay or leave is prominent in my mind.  I ask myself every day.  There are no reasons for me to remain a doctor bar one, and without her, this is all meaningless. 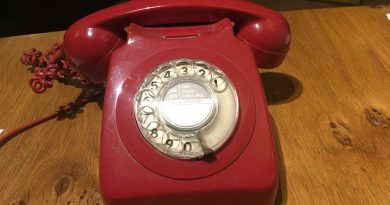