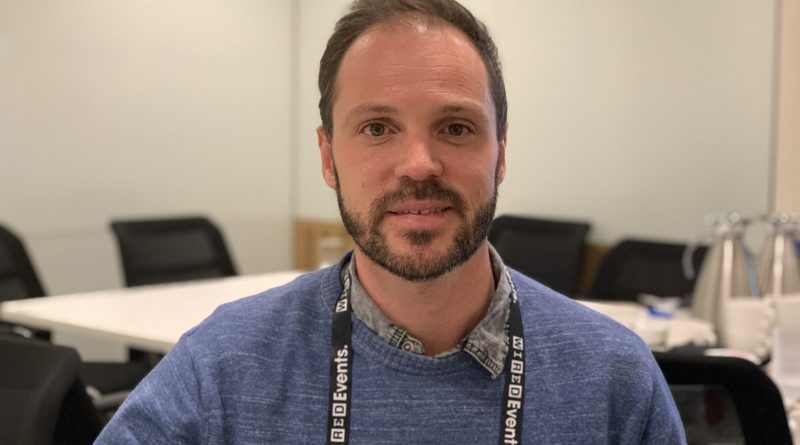 Moment Pebble is a company founded by Alex Strang and Charlie Cadbury about a year ago. Both of their backgrounds are in digital advertising, and Alex has set up various startups through his career. Moment Pebble is a product which they have been working on as a physical reminder to practice mindfulness and take some time to help destress. This is in the context of a wider ‘Moment’ movement they are creating with a community of Moment Pebble users.

Tell me how the idea behind the Moment Pebble first started.

ALEX STRANG: The journey to the Moment Pebble started about 6 years ago, with a personal experience. I had started up another company and was working at a consultancy on the side. The stress of this ended up just culminating with a lot of pressure and I ended up burning out. It was a very scary time for me: I suffered from short term memory loss, and it took about a year to fully return. It affected my work life, my personal life, everything… I became really interested in what happened to me and how I could stop it happening again to me, but also how could I help ensure it didn’t happen to other people. That drove me to learn about psychology and I became a coach. I also studied neuro-linguistic programming (NLP), training as an NLP practitioner. I ran a small coaching consultancy for a couple of years, but really wanted to reach a wider audience. One-to-one was really good and I heard a lot of stories similar to mine, but I thought I could do more to help.

In trying to figure out, why I’d had this burnout, I put it down to a cumulation of stress, pressure over long stretches of time. I realised that I needed to take breaks during the day. I was practicing mindfulness in the morning and the evening, but I just wasn’t able to practice during the day. I think there were two reasons: Firstly, I wasn’t making the time to do multiple 15 minute sessions. It just didn’t fit with the way I work no matter how much I tried. And the other was that all the reminders and aids I had were in my phone, in apps. I was getting mindfulness reminders between two work emails, which just adds even more stress, more to do. It is just completely incongruent. I tried post it notes, writing on my hand even thought about tattoos (I didn’t go that far!). Then a year ago, I met Charlie, who said he had this idea for a Moment Pebble.

And how has the product developed from there?

ALEX STRANG: At first we didn’t really know how it would work, or what it would do. We got a prototype developed and showed it to a few people, including psychologists and doctors. We got an overwhelmingly positive response for the concept so we pitched the idea to a product accelerator, called Central Research Laboratory (funded by Brunel University and the EU). They put us through a six month, rigorous product development process, which has brought 15 prototypes to life. Over six weeks in January and February we’ve run trials which have been very positive on two fronts. The Moment Pebble, fit into people’s lives, largely as we had envisaged. Everyone uses them differently, with some people tapping it through their pocket and others taking it out and having a 30 second moment. But universally, they were providing breaks, pauses, and pattern interrupts, which allowed people to escape what they were doing. This gave them the chance to ask themselves ‘am I doing what I want to be doing?’ – if yes keep going, – if not, maybe make some changes. It really seemed to let people check in with themselves. The added layer of real value, is that we’ve had people asking for them back. This was a huge thing for us as it showed the value they had generated was high enough for people to want them to be part of their lives.

Describe to me what the pebble is.

ALEX STRANG: It’s a small pebble shaped device which fits into the palm of your hand, rounded on the top side and with a shallow indent on the underside. Primarily it acts as a physical reminder dedicated to reminding you to take breaks. It’s external to your mind, so when you do focus on it, it removes you from the busy environment around you. When the concave surface is facing up, it is in the off position, and when you turn it over it moves into the on position. You get two flashes to show you that a 30 second moment window has started. You can then either follow one of the moment scripts that we provide with it, or you can simply breathe in and out with the pulsing light. It’s a gentle light led focus strategy designed to help you step back and change your direction. At the end of the 30 seconds you put it back into your pocket and get on with your day.

So what is it made of, and how much does it weigh?

ALEX STRANG: For these prototypes, it is made of basically fancy table top material, similar to Corian. We are going to launch with a more stone like material, it will be made from marble dust set in resin to achieve the Moment Pebble shape. We are also talking to a company in the UK called Smile plastics who use recycled yoghurt pots to make their plastic, in the future it is key for us to use recycled materials.

We are trying to get as close to a true pebble as possible in terms of weight, texture, and feel. One of the features of the version 2.0 that have already been requested are to be able to programme the light pattern, so you’ll be able to put it on the charging base and change the light arcs and the length of the moment. We want to make them more useful to people so they can take advantage of their moments.

Tell me a little bit more about the ‘Moment’ movement.

ALEX STRANG: Our key driver as a company is to help people take breaks to reduce the build up of stress and pressure. The long term goal for us is to help tackle, one of the growing issues in mental health. The number of reported mental health issues are on the rise, and we want to develop methods, tools, training and support materials to allow people to take moments in any way they need.

Our focus shifted about 3 months ago from the pebble to the movement and now this is our driving focus. The pebble is in front of everything, its moving really quickly, but our aim is now to create this fantastic community around the product.

What has it been like setting up this venture compared to past startups?

ALEX STRANG: It’s really different, this has been a wild ride! Fundamentally, the timing feels right. Two key things are happening. Firstly, this year for the first time, there are reports being published showing people care more for their mind than they would for their body, a big change from the 80s. There is a demand for mindfulness products as seen with the likes of apps like Headspace and Calm. The other is understanding digital technology affects us and the need for digital detox. The big tech companies like Apple are conscious of getting ahead of this by putting things like screen time onto their phones.

People are also onboard with helping us. We’re working as hard and as fast as we can, but it also feels like we’re really being pushed along by the momentum in this field. Everyone seems like they want to help and make this a reality, so that’s by far the biggest and most exciting thing about this venture. We’re doing everything we can to ensure we deliver on the promise of the first moment device.

What has been the biggest challenge to setting this up?

ALEX STRANG: Time is the main challenge, both me and my co-founder still work full time. We’ve got a great team of specialists that we found through personal connections and also ‘Upwork’ a freelance network. We are able to dial them up and down as we need them, so its a really flexible way to start a small business on a shoestring budget.

Another major challenge has been that both me and Charlie come from digital backgrounds and we’ve moved to physical product development. This has brought a real shift in approach and the time that it takes to build something physical compared to something digital. Getting onto the Central Research Laboratory Accelerator Programme (CRL) (backed by Brunel University and European Social Fund) gave us the expertise we needed to produce a market ready physical product. Making a change in this world is not just updating some lines of code, when you’re milling things with big machines you’ve got to get it right! So it’s been really cool, but that’s definitely been a learning experience for us. Anyone thinking of developing a physical product should get in touch with CRL.

So when is it being launched?

ALEX STRANG: Its now live on our kickstarter page and we want to get the word out to as many people as possible. The best place to find out more is at momentpebble.com, but you can also support us by making a pledge at bit.ly/MomentPebbleKickstarter.\ 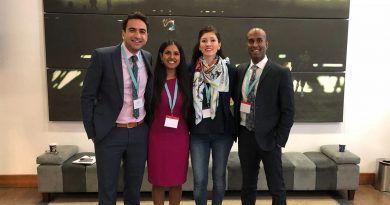 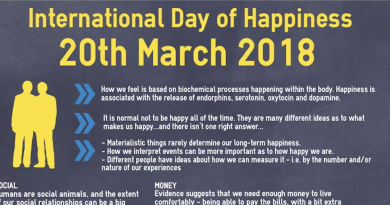