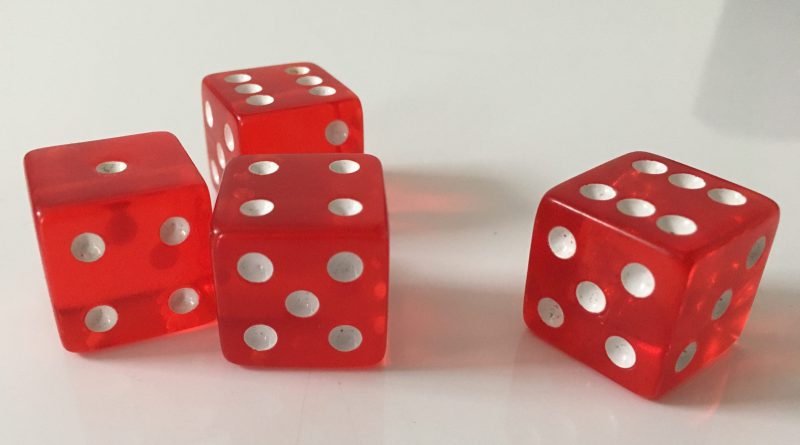 Every doctor is aware of risk. The risk of doing nothing, the risk of administering the wrong treatment, and even the risk of doing too much. The question of risk hangs over doctors at every stage of their training and their career. But is risk only self-taught or is it capable of more formal training?

Some writers have argued that an ability to assess risk is a distinct talent that you are born with or, if not, you have to work hard at developing it, a bit like intelligence or emotional empathy. If that’s right then we should be studying the subject more formally rather than treating it as self-evident. Risk is, or course, different from uncertainty. Risk could be understood as the potential of loss, whereas uncertainty means the absence of certainty about a particular situation. A risky situation is one in which there is a chance of loss or danger such as a heart transplant operation whereas an uncertain situation would be one in which a cancer in known about but the extent of its spread through the body is uncertain. Much of medicine is concerned with reducing uncertainty through, for example, exploratory tests. There are also many procedures which are about reducing known risks through improving sterility and using checklists.

We tend to think of individuals as either “risk takers” or as being “risk averse”. Surveys suggest that almost everyone is risk averse in the sense that they try to avoid unnecessary risk, or at least avoid risks where the rewards barely justify taking a chance. However it turns out that people’s attitudes are not consistent between their different field of activity If you interview racing drivers, bull-fighters and fighter pilots, they do not pursue particularly risky options in other areas of their lives outside their profession. Even within their risky occupations men and women doing these jobs are very focused on finding ways to reduce the chances of disaster.

One way that the medical profession deals with decisions about risk is to pass these on to the patient. Typically a specialist will give a patient an assessment of their condition, outline the possible courses of action and give an indication of the risks involved in each course of action, perhaps with some effort to quantify these risks. Then the patient will decide what they want to do. Sometimes the patient will reply by asking the doctor what he/she would do and may get some help but the doctor will usually answer that it’s the patient’s choice. In many other cases, such as when a patient is unconscious, the doctor will have to make the decisions without consulting the patient. In each case assessing the risks is critical. And what about the doctor’s own risk aversion? What if he/she chooses not to carry out a procedure that *should* help because of a fear that it is too risky?

7 Amazing Reasons You Should Study Nursing

50 favourite quotations about medicine and quotes about doctors