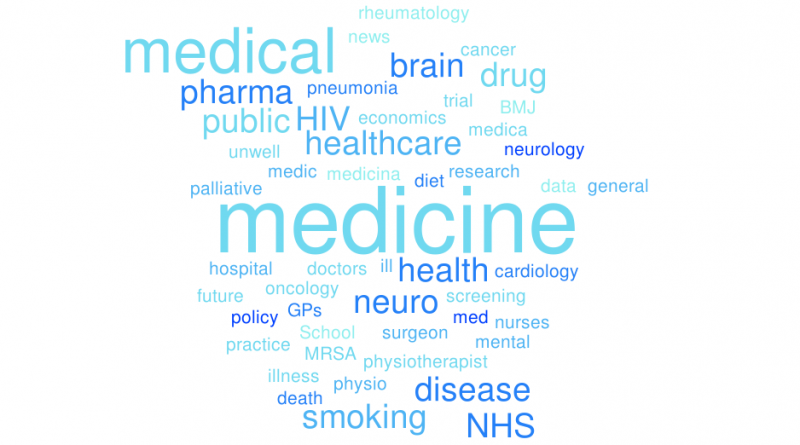 “Medicine” comes from the Latin medeor or medicor, verbs meaning to heal or cure. The profession would have been called medicina and medicus was the physician. The term subsequently came down intact to the Old French word for doctor “medicus” and has remained the word associated with physicians in most European languages to this day. It was a word of prestige and the powerful Florentine family the De Medicis were probably celebrating their medical origins by incorporating pictures of balls or pills into their coat of arms.

Before the Romans a similar Greek word was used as well as meddix. Meddix was certainly an early Oscan word, probably derived from med-dic-s – an Oscan magistrate who points out the law, and this original meaning conveyed judgement or cleverness. This is also seen in the Medea of Greek tragedy – Medea is a sorceress and is cunning. Other Greek names such as Archimedes, Diomedes, and Ganymede also each contain this same MED element conveying reflection and appraisal (Armenian has mit for reflection and Icelandic has mat for appraisal). This would tie up with the “med” words showing judgement – Irish has midiur (I judge) and ro midar (I have judged). In fact words with same root of MED have come into Engish through the Latin ‘modus’ meaning measure or quantity, from which we get modest, modern, moderate, commode, and mode.

But going back even further the root of the verb medeor probably lay in the Indo-European word MA or MAD which was used in one form or another across the Indian and European regions.

There are many variants on the word medicine which have died out. For example, medicamentation, mediciner, medify and medicator. Today’s English word medicine is used in other forms such as medication which is shortened to meds (“have you got your meds”) and the word for medical staff – medics – is derived from the Latin word medicus. There is even a new the domain suffix .med, expected to be launched soon. 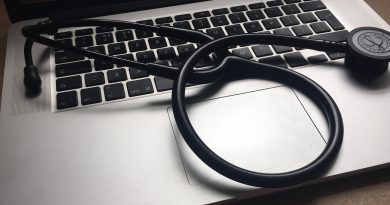 Applying to graduate medicine; the useful list of inside tips you really want to know!