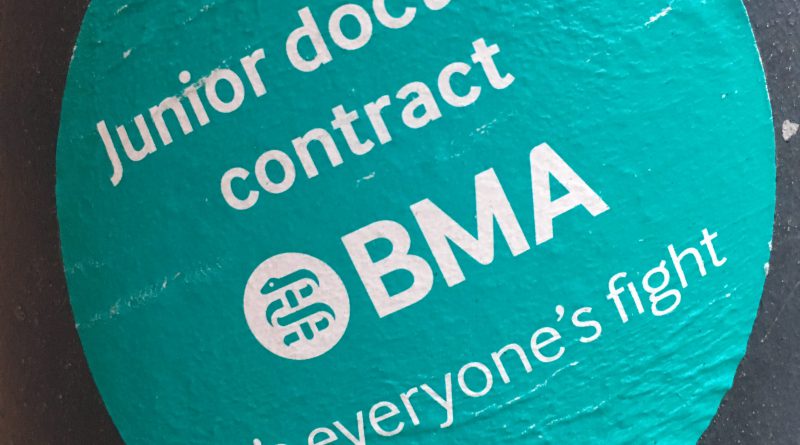 The chief medical officer Dame Sally Davies and a group of Oxford academics are calling on the NHS to abolish these demoralising and patronising job titles. Morale in the NHS is at an all time low especially amongst the junior doctors after the controversial junior doctor contract in 2016. In a survey of 400 junior doctors over 50% said that the terms ‘junior’ and ‘trainee’ were demoralising. Despite this, it is up to the Department of Health and government ministers to make the final decision to a change in the terminology. Poor morale and dismissive behaviour are the main issues at stake here and many junior doctors have already undergone significant training after their 5 years at medical school.

David Matthews, Professor of Diabetes Medicine at Oxford University and founder of the Oxford Centre for Diabetes, Endocrinology and Metabolism, launched the campaign at the Royal Society of Medicine yesterday saying ‘It’s crazy we’ve adopted this terminology’ and ‘[it’s] detrimental to self-esteem’. Professor Matthews suggests a move back to the system of house officers, senior house officers, followed by specialist training as registrars and senior registrars before becoming consultants. The other approach suggested by Dame Sally Davies is to introduce ‘modern names’ which are suitable for today’s NHS which will give junior doctors ‘the respect they deserve’.

It would be unheard of for other institutions such as the police force to decrease the authority and morale of their workforce by belittling them with labels of ‘trainee’ or ‘junior’. Especially after they have completed a 5 year training programme and some of them are in their 30s after many years specialising simply because they have not reached the level of consultant. The term ‘junior’ is largely misunderstood by the general public which is what can lead to the dismissive behaviour.

The ministers and department of health will have to look into the morale further as although boosting doctors morale might be good for the NHS, it might create a further divide between nurses and doctors. Many measures have been introduced to encourage close knit multidisciplinary teams, however giving doctors more authority in their titles might damage these efforts. Dame Sally Davies said ‘it is important that all healthcare workers get the respect they deserve’. A careful study of the impact of changes on all healthcare titles might be required to see whether this has any overall benefit to the NHS. 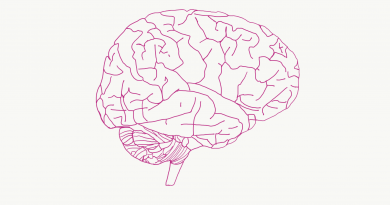 The UKCAT – Useless Knowledge Completely Abstract To (anything medical…)