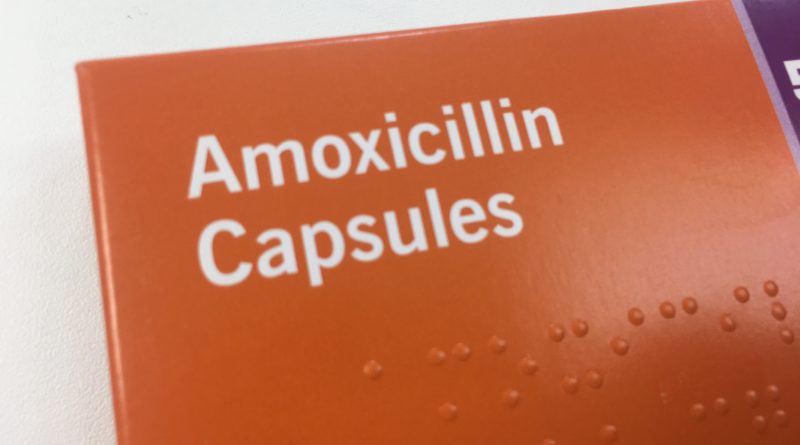 Bacterial infections are prevented and treated with antibiotics.  Overuse of these drugs can lead to antibiotic resistance and the emergence of “superbugs”.  According to WHO, antibiotic resistance has become “one of the biggest threats to global health, food security and development today”.  Routine medical interventions such as hip replacements and removal of an appendix will become much more risky as antibiotics lose their effectiveness.

Effect of antibiotic resistance on the patient

An increasing number of infections such as pneumonia, tuberculosis, HIV and malaria are becoming harder to treat causing the death of about 700,000 people a year worldwide.  This number has been estimated to increase to 10 million people by 2050.  Common infections could become fatal again.

Even when effective antibiotics are available, antibiotic resistant infections often take longer to treat and may need more complicated surgery. The impact on the patient includes increased morbidity and mortality, and longer stays in hospital.

Impact of resistance on health systems

A significant burden on healthcare systems and national budgets is created by antibiotic resistance.  In the US alone resistant infections cost $20 billion in additional healthcare costs.  Use of antibiotics in UK is increasing (by about 25% over 10 years since 2005) and the UK panel reviewing antimicrobial resistance estimated that the cost of tackling the problem is far less than the economic burden on society.  A conservative estimate is that over the next 35 years antimicrobial resistance could reduce world economic productivity by $100 trillion.

Antibiotic resistance adds to the number of infections and leads to increased use of resources, higher medical costs and higher mortality rate.  It also has an impact on hospital activity when whole wards have to be closed due to closure of an infected ward or cancellation of elective surgery.  The options of available and often lifesaving treatments will become more limited especially for transplant patients.

As mainstream antibiotics stop being effective more expensive medicines need to be used.  It has been estimated that up to 51% of pathogens causing infection at the site of surgery and 27% of pathogens leading to infection after chemotherapy in US are resistant to standard prophylactic antibiotics.

What is General Practice and why is it so important to our healthcare system?

CareBnB: A solution or a problem?